Food and Finds in Amazing Turkey

Boasting its magnificent history, cultural feats, and famous coastlines, learn the many ways to fall in love with Turkey.

Take a trip with Cristina Travel where history is abundant and culture is everywhere. Explore the wonders of food and diverse activities that you’ll never want to leave. Turkey is one of the leading tourist destinations bordering Asia and Europe. Find the best of both worlds and let history takes its course.

Cristina Travel Corporation boast of well organised, stress-free tours for its clients. We understand that you travel to unwind, therefore we make sure that we design your tours around you, and not the other way round. Most of our tour packages are designed with the client in mind. 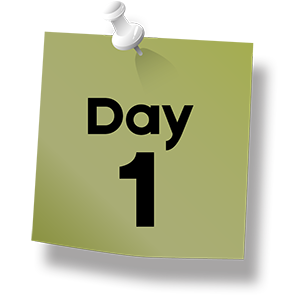 Upon arrival at Ataturk International Airport ,meet and greet your English speaking guide. Proceed to your Istanbul City Tour; pass by Istanbul City Walls, massive walls of Ancient Constantinople built by the Emperor Theodosius II over 1500 years ago. Then visit the Blue Mosque, also known as Mosque of Sultan Ahmed, which boasts a unique feature of 6 minarets. View its glorious interiors and distinctive blue tiles and afterwards, proceed to the only remains of Hippodrome of Constantinople, which consists 3 monumental columns and a fountain. This was where chariot races took place in the past. Visit Topkapi Palace – once the seat of the Ottoman Empire. Presently, it is a museum palace with a wide collection of porcelain, antiques, holy relics and other treasures. Next proceed to Hagia Sophia, the Church of Divine Wisdom, one of the greatest marvels of architecture, constructed as a basilica in the 6th century by Emperor Justinian. Then, proceed to Canakkale via historically famous Gallipoli for being the site of many battles during WWI. We will cross the second strategic waterway, the Dardanelles, and land in Asia we will cross the second strategic waterway, the Dardanelles, and land in Asia. Dinner and overnight in Canakkale. (-/-/-) 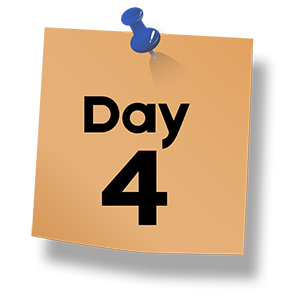 After breakfast travel to Konya. Visit the museum of 13th century Philosopher Melvana Celaleddin-i Rumi, which used to be the cloister for Mevlevi Dervishes. Mevlana was a philosopher and mystic of Islam, but not a Muslim of the orthodox type. His doctrine advocates unlimited tolerance , positive reasoning, goodness, charity and awareness through love. Next, visit 700-year-old Ancient Caravanserai (a ‘hotel’ for ancient traders and travelers on silk road). Overnight in Cappadocia. (B/L/D) 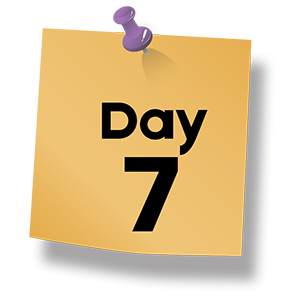 After breakfast inside the Hotel, amaze with the beauty of Magical Eco Chamber and this will be your life time unforgettable moment, make a wihes louder and it will come true if you can hear this eco. Next, Octagonal Madrash, it is Quran memorizing and reciting school (Hafiz School) since 1235. Move to the town of Safranbolu, a town displays its extremely rich historical and cultural heritage through 1008 architectural structures displaying good example of Turkish Architectural all preseved in their original environment. And visit the following places Cinci Hodja Kervansaray and Cinci Hodja Hamambath complex, Mosque of Koprulu Mehment and Izzet Mehmet Pashas, The old tradiitonal Wodden Houses, the guild of Shoe makers, the old city hall and fountains as well as hundreds of private residences. Dinner and Overnight in Safranbolu. (B/L/D) 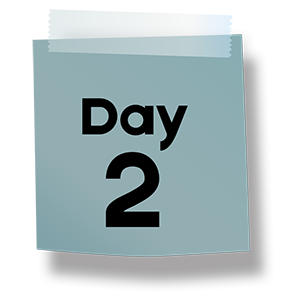 After breakfast inside the hotel, drive to the Ruins City of Troy you will be greeted by the huge replica of Wooden Trojan Horse the most significant demonstration of the first contact between the civilizations of Anatolia and the Mediterranean world. Next, Bergama Town Center and visit the ruins of Asklepion, an architectural masterpiece that is perched on the city’s center, it used to be ancient hospital. Along the way, feast your eyes on the beautiful Agean Sea view with lush olive trees and some Greek and Turkish islands. Dinner and overnight in Kusadasi. (B/L/D) 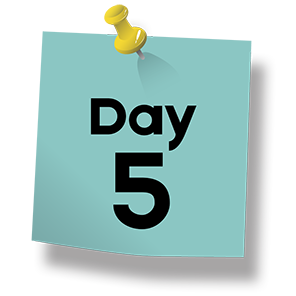 (Morning: Optional Hot Air Balloon). Next, be enchanted by the Underground City of Kaymakli, once a place of refuge for 15000 Christians. Witness the ancient bedrooms, church, meeting hall and food storage rooms in this eight-storey city connected by 30km of corridors and passageways. Next, get the rare chance to experience the beauty and work of Turkey’s handmade crafts through a Turkish carpet weaving course. Following this visit to the Pigeon Valley and the fascinating frescoed rock churches and chapels at Goreme Open-Air Museum. Photo stops will be made at Uchisar “castle” village, a fantasy-land of strange and wonderful works of man and nature. Then stop to Avanos Pottery Village, set on the banks of the Kizilirmak (Red River). Finally, get a chance to view Turkish semi-precious Turkish turquoise (the name given by Marco Polo which means color of Turks). Overnight in Cappadocia. (B/L/D) 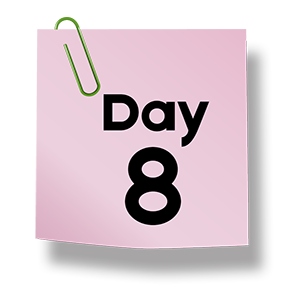 After breakfast and check out then proceed to Vefa Bazaar, it is like Grand Bazaar & Spice Market but small concept and more local and price is much reasonable. This is as shop where you can purchase Turkish delights, Local Turkish tea choices, nuts and spices, Facial local staffs, Unique Textile Products. Next move to Grand Bazaar, which has more than 4000 shops selling local products handicrafts and biggest bazaar today in Turkey. Dinner and overnight in Istanbul. (B/L/D) 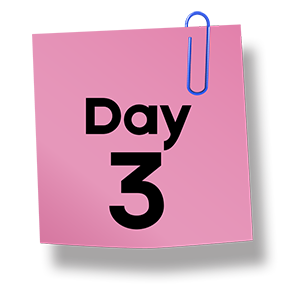 After breakfast, start your day with upbeat Fashion Show casing high leather quality products from Turkey. Next explore Ephesus, one of the world’s most outstanding archaeological sites. You will find awesome structures such as the Library of Celsius, Hadrian Temple, Marble Street and Agora. Ephesus is also one of the 7 Churches of Revelation and holds the House of Virgin Mary. Virgin Mary and St John were said to have lived in Ephesus and died there. After lunch, visit one of the Seven Wonders of the Ancient World – Artemis Temple. Continue to Pamukkale and visit the ruins Ancient City of Hierapolis and explore Cotton Castle, a World Heritage site, made of fascinating white terraces and pools created by calcareous hot spring waters flowing down the mountain. Overnight in Pamukkale. (B/L/D)

Cappadocia – Amasya
After breakfast inside the hotel and check out, move to Amasya and visit the Ferhat & Sirin Tunnel and Love Museum, a monument atop a rocky hill in Amasya, northern Turkey dedicated to the story about the tragic romance between Farhad and Shirin. Next move to Sultan Beyazit II Camii – Amasya’s largest mosque complex, with a medrese, fountain , imaret (soup kitchen) and library. Then walking tour along the Green River and take photos of Mountain Rock Toms, statue of very first world famous historian Strabon, same famous Turkish Ottoman Sultans. Then pass by at Birmarhane, used to be mental treatment hospital during old Turkish time, today it is a music school and a museum. Dinner and Overnight in Amasya. (B/L/D) 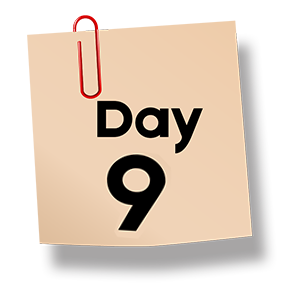 After breakfast inside the hotel, check out. Next free time shopping at Istiklal Street (Taksim Square), in the late 19th century, this major street was known as the Grande Rue de Pera, and it carried the life of the modern city up and down its lively promenade. It’s still the center of Istanbul life, and a stroll along its length is a must. Lunch will be on pax account. At the given time before we proceed to the Airport, have your dinner at a local restaurant. After dinner transfer to the airport for your flight back home, bringing back wonderful memories and superb souvenirs from your Turkish vacation. (B/-/D)

Must See. Must Try.:

Experience the view on a whole new level — literally.

Choose your best bet between this sweet treat made from sugar or pure honey with nuts and dried fruits.

Enter the ancient ruins and time travel back to Homer’s Iliad. 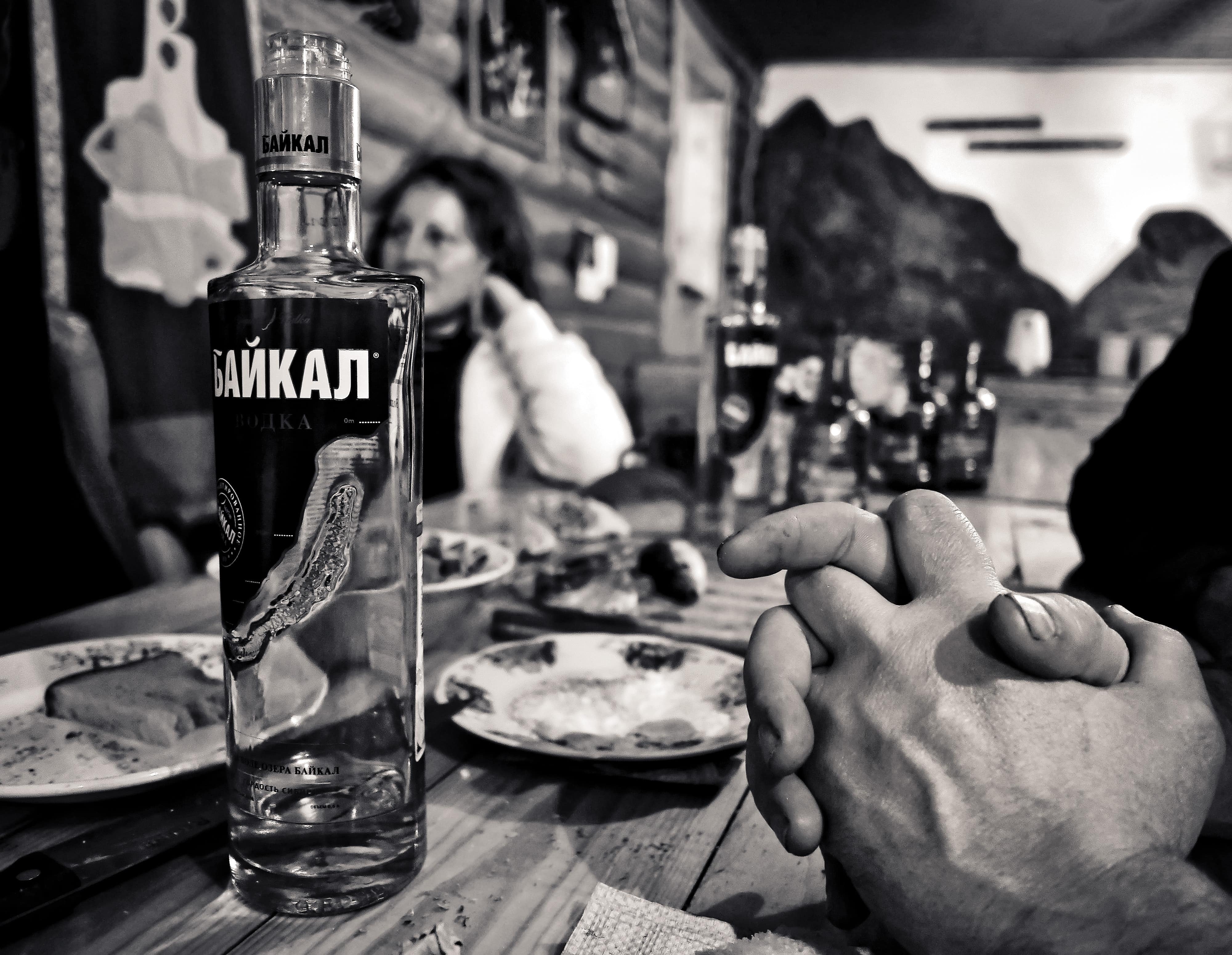 To fully understand the trip and package indicated in this web page or to simply have the inspiration with you all the time. Subscribe to the newsletter below to gain access to the full documentation of the stereo.